In an age of never-ending crises, one in particular stands at the forefront:

The Crisis of Masculinity

The secular narrative preaches that men are bad. Traditional masculinity is toxic. Men’s instincts are fundamentally flawed. This narrative has produced a generation of soft males who, unable to confront life’s rough edges, rage against anything and everything that resembles hard work.

Men now pose for the cover of Playboy magazine.

Despite attempts to convince us that the emasculation of men is a good thing, we feel the emptiness it leaves behind. Men feel that chaos. It leaves us lost and without purpose. Somewhere deep inside, men yearn to be strong, to take responsibility, to live with character. To do the hard things.

We call those men Warrior Saints.

Every day, more and more men reach out to us for help as they battle this crisis of masculinity alone. These are men who long to put God’s will at the center of their lives but don’t quite know how. We created the Way of the Warrior Saint to help these men accomplish this goal. To become Warrior Saints.

We’re building an army. We want you to join us.

Join the movement of God-fearing men who take responsibility to do the hard things, living Christ-like lives, putting God’s will ahead of their own.

There are three steps to get on The Way of the Warrior Saint:

Step 1: Our flagship offering, The Way of the Warrior Saint, is our instructional video library of positive, practical and biblically based 10-15 minute teachings guiding us to become great. Get full access today for only $8.00 a month!

get for yourself
learn more 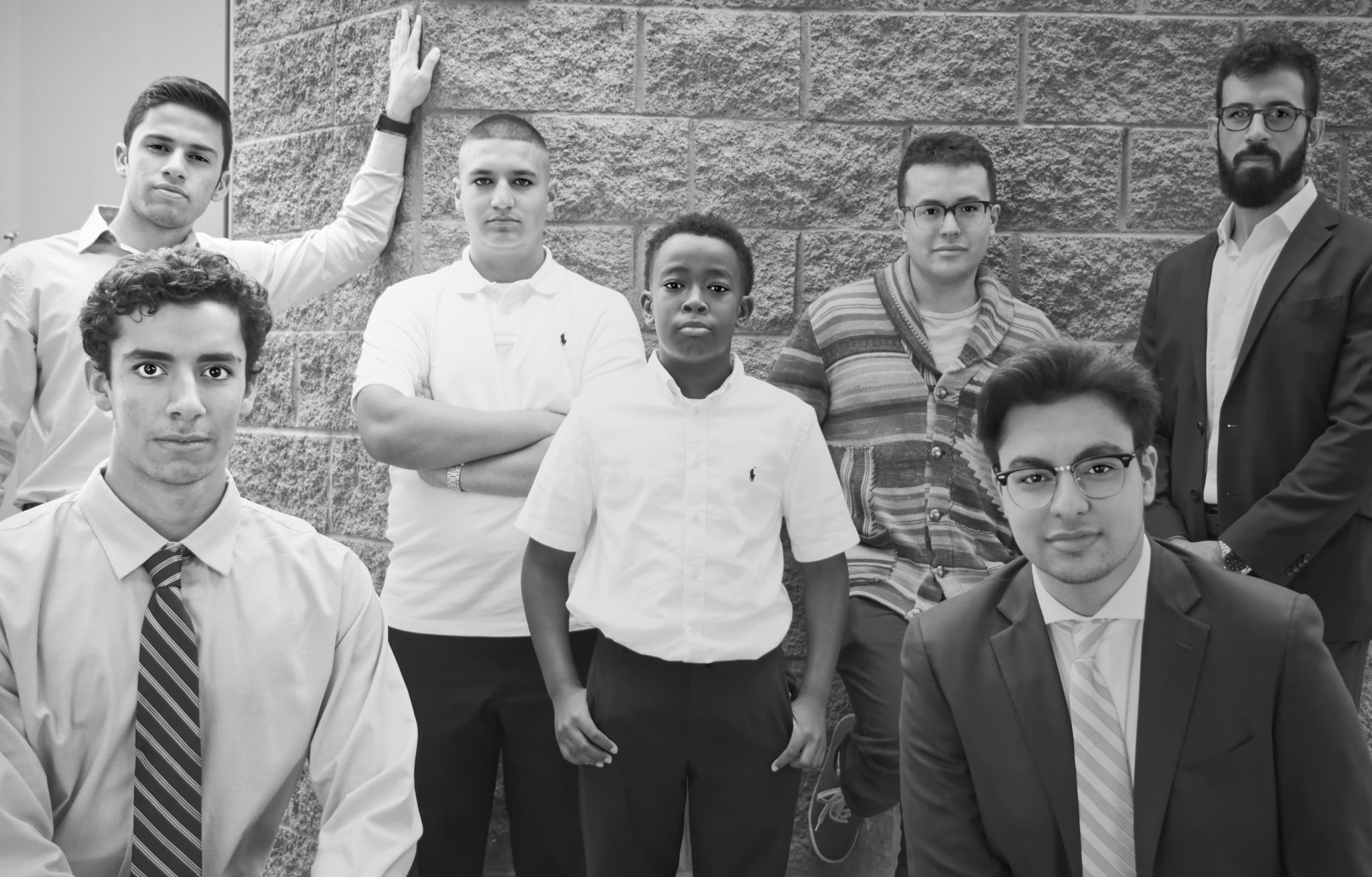 Step 2: The Becoming Men 6 week program is designed for our 13-19 year old sons as they navigate the challenges faced in the high school years. You get 12 video lessons dealing with tough issues such as:

Becoming Men is a must for any teenager who wants to become a man. Share with your son, or give as a gift, 2 fun and engaging relevant videos a week with awesome content. Every week includes downloadable exercises to practice the material. Kickstart a young man’s authentically masculine life.

get for yourself
learn more 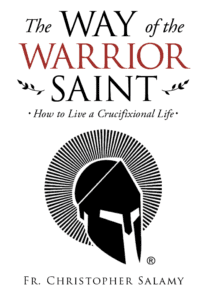 Step 3: Supplementing The Way of the Warrior Saint member program is the companion book The Way of the Warrior Saint: How to Live a Crucifixional Life. Modeled on Jesus’ victory over Death through His voluntary suffering on the Cross, it spotlights real-life heroes who became exceptional human beings through Crucifixional Living. If you hunger for something more than cliché self-help books which so often focus on material success, you’ll be satisfied by this practical livable program. You will find the anecdotes, imagery and biblical exegesis both moving and relatable.

Available for purchase separately, the book is an excellent introduction to Crucifixional Living that you can use forever.